What is Microsoft Hyper-V?
Microsoft introduced Hyper-V as a virtualization platform in 2008, and since then Microsoft has continued to release new Hyper-V versions with new Windows server versions.

Since Hyper-V’s debut, it has always been a Windows Server feature, which could be installed whenever a server administrator decided to do so. It’s also available as a separate product called Microsoft Hyper-V Server. Microsoft Hyper-V Server is a standalone and shortened version of Windows Server where Microsoft effectively cut out everything that is irrelevant to virtualization, services and Graphical User Interface (GUI) to make the server as small as possible. Due to this, the server requires less maintenance time and it is less vulnerable because there are less components.

Hyper-V is a hybrid hypervisor, installed from OS (via Windows wizard of adding roles). However, during installation it redesigns the OS architecture and becomes just like a next layer on the physical hardware: 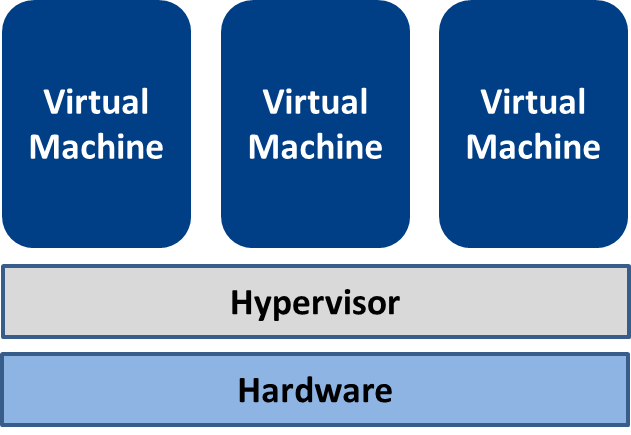